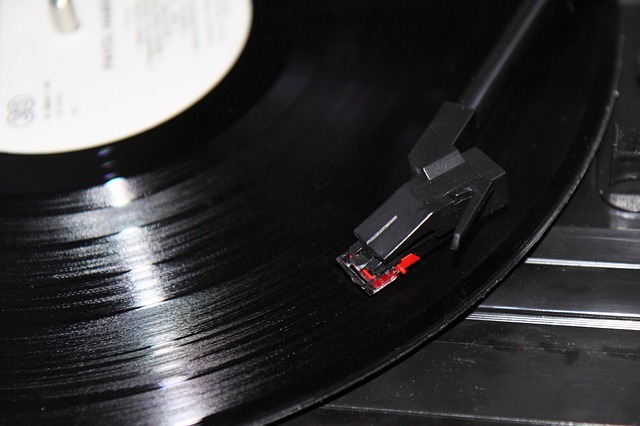 I would like to reply to Tom Harrison’s confusion as to the lack of local music compilations.

Part of the reason why there are no music compilations is that there is no longer a consumer demand for albums of any kind. iTunes and the 99-cent single have killed off full-album projects. Artists (but more likely, record labels) are mostly interested in single digital sales and have no desire to create conceptual or mixed albums. The a la carte offering of digital singles also prevents the ability to ensure that listeners hear specific songs in a specific order. as you would on an album played from start to finish.

Think of any Pink Floyd album compared with current song offerings. It used to be about the journey. as opposed to the 3: 30 single.

A compilation album is still an album and the current-day consumer has no interest in paying for extra songs they don’t know or like. They’d rather have the one throwaway-conveyor-belt-manufactured-formulaic single that they’ve heard over and over and over on the radio.

It’s a cherry-picking industry in this current age where generally the only winner is iTunes and the major labels.

This site uses Akismet to reduce spam. Learn how your comment data is processed.